Breast cancer is one of the leading cause of death in females due to cancer. Initially, it appears as a lump inside the breast that growth with the passage of time and reaches to progressive metastatic stage. There are no obvious symptoms at initial stages that makes it hard to diagnose earlier. Later on patient may feel bone pain, swollen lymph nodes, fatigue, shortness of breath and mild fever in some cases also been reported.

Nerlynx/neratinib belongs to a therapeutic class termed as tyrosine kinase inhibitors. Pharmacologically, it binds with side chain of cysteine and inhibits epidermal growth factor receptor and human epidermal growth factor 2. Nerlynx/neratinib is used as adjuvant treatment along with primary treatment to decrease the cancer progression and its recurrence. 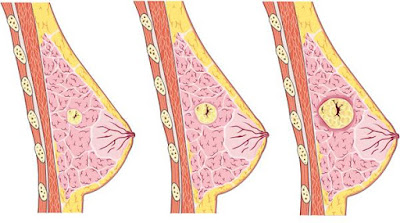