Batten disease is extremely rare kind of disease and characterized by fatal autosomal recessive neuro-degenerative disorder. It is kind of neuro-degenerative disorder and placed in a group of disorders termed as  neuronal ceroid lipofuscinoses (NCLs). So far 20 genes have been identified that have linked with batten disease out of which type 3 (CLN3) has high incidence rate.

Major sign and symptoms of batten disease include vision difficulties, mood changes, variation in behavior, mental retardation, speech difficulties, seizures and poor circulation of blood in extremities. It has been observed that in females symptoms develops later than in males but their survival life span is shorter than males. Batten disease is simply a genetic disorder so, people having batten disease in their family history are more prone to batten disease. 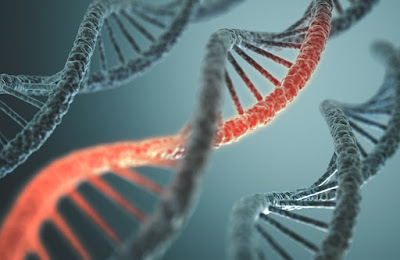 This first drug approved by US FDA  for the treatment of specific form of batten and to slow down the loss of walking ability (ambulation) in symptomatic pediatric patients 3 years of age and older with late infantile neuronal ceroid lipofuscinosis type 2 (CLN2), also known as tripeptidyl peptidase-1 (TPP1) deficiency.


Standard dosage frequency of Brineura is 300mg by intraventricular infusion once every other week in patients having age 3 years or more. Drug Safety profile has not yet evaluated in patents having age less than 3 years.