✔ Mazz 1:22 AM
Read about Rubraca/rucaparib Cost, Side effects, Dosage, Uses for advanced ovarian cancer. Rubraca is marketed by Clovis Oncology, Inc. based in Boulder, Colorado.

U.S FDA assigned accelerated approval pathway to new medicine Rubraca that contains active ingredient rucaparib for the treatment of various types of ovarian cancer. According to FDA guidelines this drug should be used in progressive or advance type of ovarian cancer.

Rubraca/rucaparib achieved accelerated approval pathway due to its targeted action. Normally BRCA genes involves in the development of DNA but due to mutation in BRCA genes they produce altered DNA and give rise to tumor cells. rubraca/rucaparib works by blocking the enzyme (polymerase) that is necessary for DNA replication. This blockade will restrict the process of DNA replication or repairing, leading to cell death and possibly a slow-down or stoppage of tumor growth. 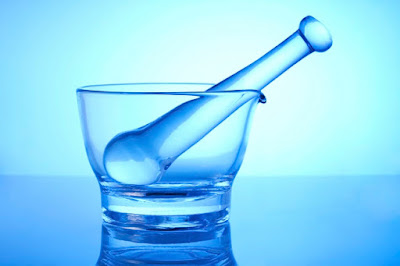 
U.S FDA granted its use in women who have advance ovarian cancer and one or more of the mutations of BRCA genes are detected, the patient may be eligible for treatment with Rubraca. However drug should be used with caution in patients who have bone marrow problem because this drug may cause myelodysplastic syndrome in those patients. This drug is not safe for fetus development so, always consult with your health care provide (hcp) before starting any medicine.


This drug is manufacturing in the form of tablets (Oral dosage form) with potency of 200mg and 300mg. Standard dosage frequency of Rubraca/rucaparib is 300mg tablet twice a day (BID) daily until disease progression reduced to maximum level. Dose adjustment may be required in case of severe side effects, hepatic or renal impairment. Safety profile of this drug has not yet evaluated in children.