✔ Mazz 6:23 PM
Erelzi is manufactured by Sandoz Inc., based in Princeton, New Jersey, at Novartis Pharma in Stein, Switzerland.

US Food and Drug Administration approved a new bio-similar drug Erelzi that contains active ingredient etanercept-szzs for the treatment of multiple inflammatory disease. Multiple Inflammatory disease includes rheumatoid arthritis (RA) which is swelling of joints and periphery tissues along with inflammation, systemic lupus erythematosus (SLE) which causes inflammation and swelling of skin, joints, kidneys, brain, and other organs and metabolic system disease like celiac sprue disease in which intestine produces inflammatory response upon gluten (barley, rye and wheat) intake that causes damage to the lining of the small intestine.

Erelzi can be used in combination with DMARD's ( disease modifying anti-rheumatic drugs) like methotrexate for the treatment of psoriatic arthritis, ankylosing spondylitis, plaque psoriasis and other auto-immune disorders. Erelzi should be used with caution because it may increase the risk of infections like T.B (tuberculosis), histoplasmosis, live and kidney disease. Erelzi should be used only in case where no appropriate alternative is available because etanercept containing products may increase the risk of malignancy upon prolong intake. Erelzi should not be administered to patients with sepsis. 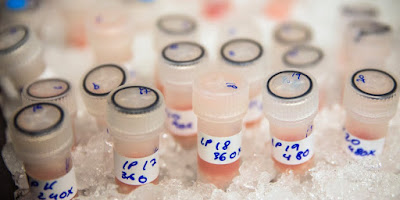 Standard dose of erelzi is 25mg two times in a week or 50mg once in a week. This drug is administered through subcutaneous route. If your doctor has prescribed  it you twice in a week then maintain a gap of 3-4 days between two consecutive doses. This drug may also be used in combination with other drugs like glucocorticoids,  methotrexate and NSAIDs.